In Eurofrits we have reasons for celebration. ONO M&G Tressis sponsored by Eurofrits-Aviko has won the J/80 World Sailing Championship. We are very proud! It is not the first achievement of the crew since this win joins to those in the past such as the Spanish Cups in 2017 and 2018 and the Copa del Rey Mapfre 2015 in the same category. From Eurofrits we cheered up the team and enjoy their nomination as world champion in the waters of Abra de Getxo (Bizkaia). 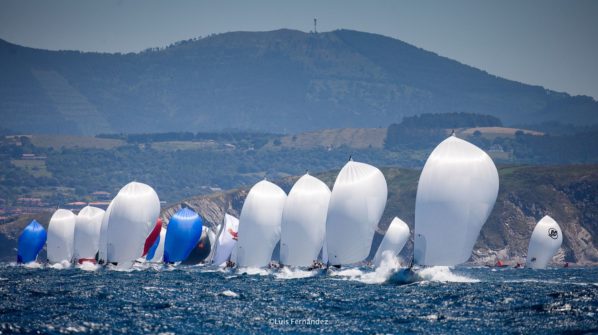 80 Ships from 12 countries raced in this spectacular and unforgettable event hosted in Biscayan waters of Abra. The sailing and J80 class became the true players. 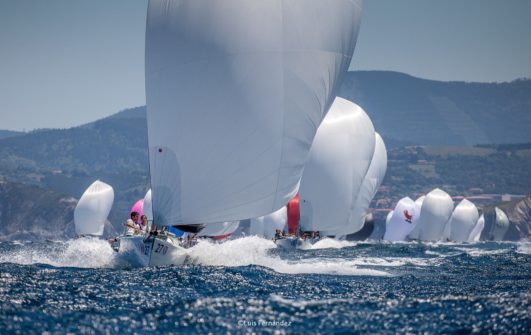 The boat is El Ono M&G Tressis team J80, a Spanish boat by J Boats model J80 of 8 meters length and 2.49 meters beam. The boat was created as a tribute to Alfonso Yllera, the grandfather’s owner (Daniel de la Pedraja), nicknamed “Ono” by his relatives, who was a leading shipowner and navigator. The J80 class was first held in the United States in 1993 at J Boats’ shipyard and is marked by the similarity of the boats almost identical and subject to strong restrictions that hardly allow any change as to guarantee equal basis. 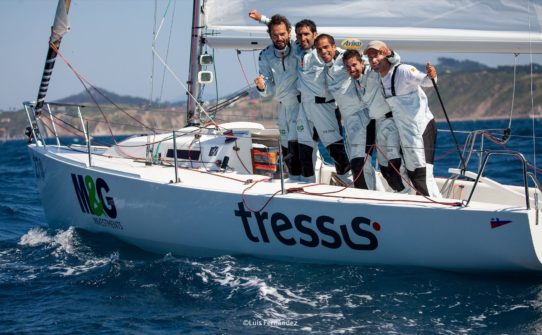 The crew is made up of 4 members with extensive experience sailing and competing in this and other classes. Shipowner: Daniel de la Pedraja, Skippers: Pablo Santurde and Diego Botín, Trimmer and Tactician: Alberto Padrón, Piano: Daniel de la Pedraja and Bowman: Jon Larrazabal.

“This goes of being almost always in the top ten ships of very high level. We have done very well in the last day. We were not first until the final day but we have been very consistent and never saved up on anything. It has come out like this. We have competed against the world’s best and sailed at higher level than expected” said excitedly Pablo Santurde. The team ensures that effort, persistence, cooperation and teamwork or commitment are some of the values that spring to mind when thinking about the sport of sailing. Attributes they feel identified with. 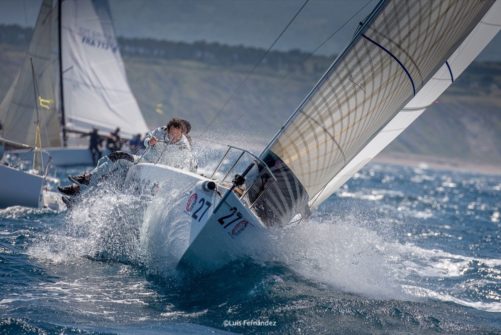 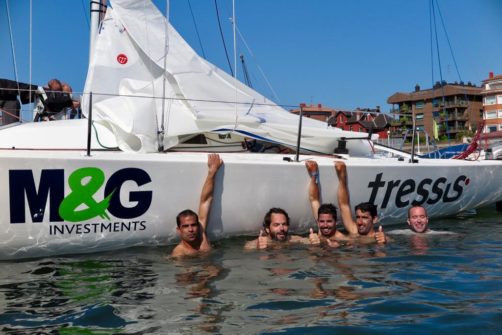 The championship finished, after the crucial and exciting fifth day which had good winds from the Northeast of 18 to 20 knots, enabling a total of 13 races to be sailed.

Again, congratulations to all the crew and good luck in your new challenge: The King’s Cup G32 category with the ONO M&G Tressis Silicius ship!